Last month me and my girlfriend went on a holiday to Denmark for a week. We had a great time, visited a lot of places and took hundreds of pictures. In this post you can find a trip report containing the best pictures and tips on places to see. 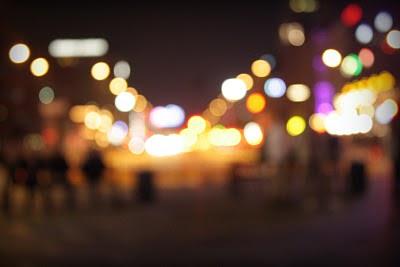 If you are in Copenhagen to do some sightseeing I advice you to get yourself a Copenhagen card. This card is valid for 72 hours and includes entrance fees for almost all attractions and public transport. And it only costs 63€.

Ripley’s believe it or not museum

Next to the TV show hosted by Superman, there are Ripley’s believe it or not museums spread over the world. Although this museum isn’t a must-see, the bizarre items featured are definitely entertaining. 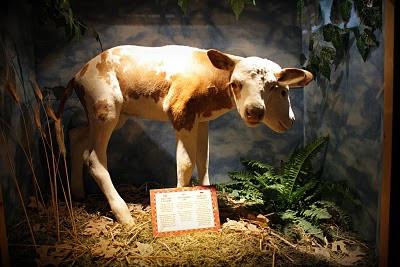 Although this is one of the museums my girlfriend had to drag me to, it turned out to be not that bad. The UX people out there will find this very interesting. 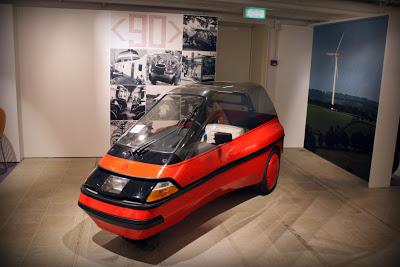 This palace used to be the home of the Danish monarchy. Today Christianborg is the seat of the parliament, the Prime Minister’s Office and the Supreme Court.

The palace is probably most known for it’s turbulent past. It had to be rebuilt two times due to serious fires. 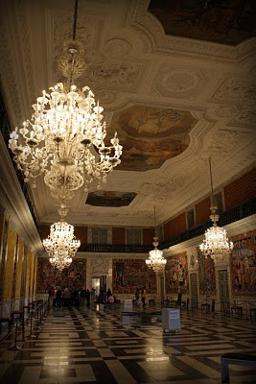 Tivoli is the second oldest amusement park in the world. It was built over 150 years ago. Although you can’t compare it to Disney World, this is a must-see. If you go there, I advice you to go by night. 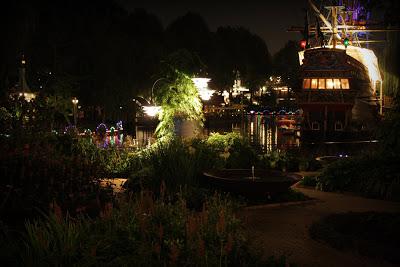 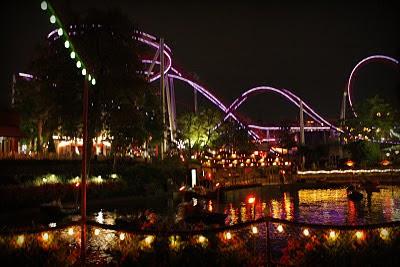 In this museum there is a permanent exhibition called From Pole To Pole. There is also a semi-permanent Darwin exhibition. 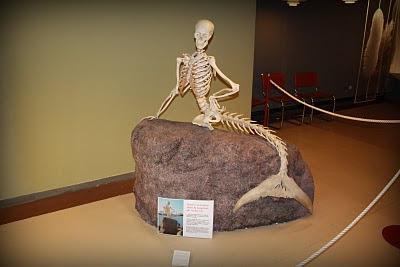 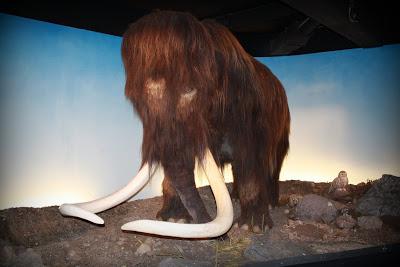 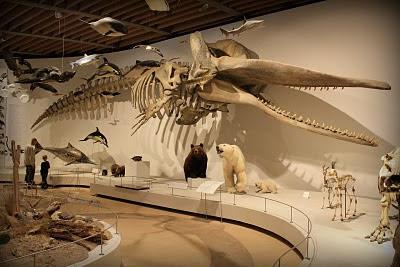 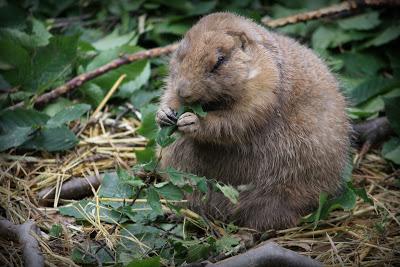 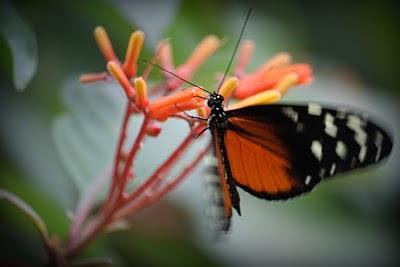 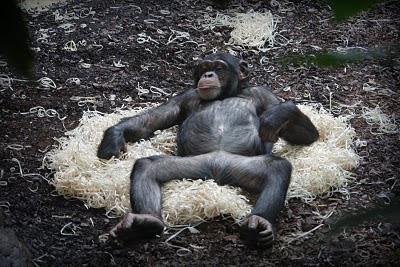 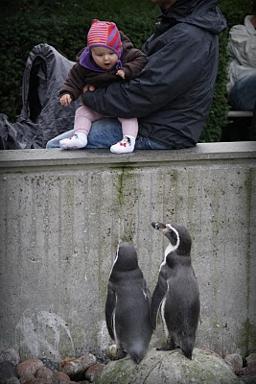 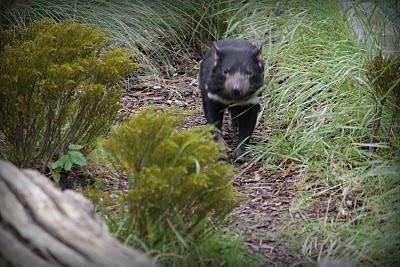 The Tasmanian Devil guarding its territory borders, is not that scary, right?

This probably was the weirdest experience of this trip. Soft drugs are tolerated and publicly sold in Christiania, giving this freetown a very special atmosphere. People from all around Copenhagen get together here to smoke, socialize and chill. 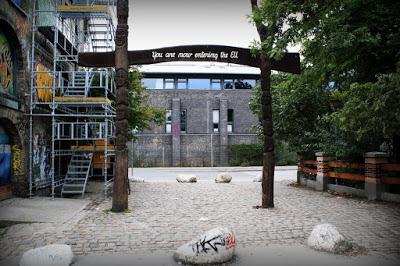 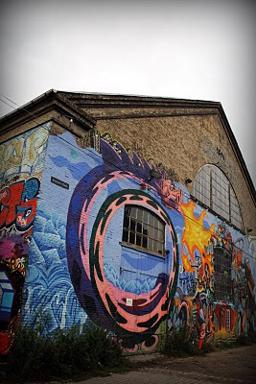 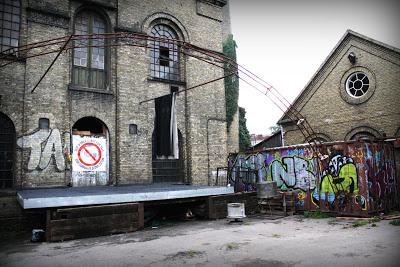 This castle used to be a country summerhouse for the monarchy. Today it is a museum exhibiting the Royal Collection and Crown Jewels. 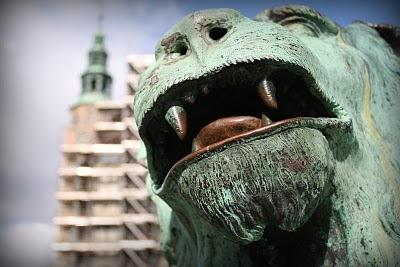 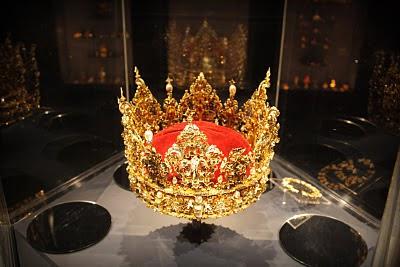 Nyhaven, meaning new harbor, is very popular among tourists. It is best known for its colorful buildings and cozy restaurants. 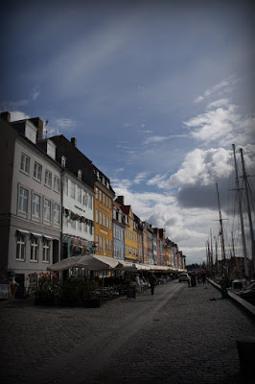 For people with an architectural fetish there are tons of buildings worth visiting. The ones that impressed me the most are the Black Diamond and the new Opera House. 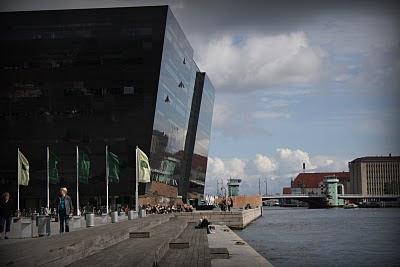 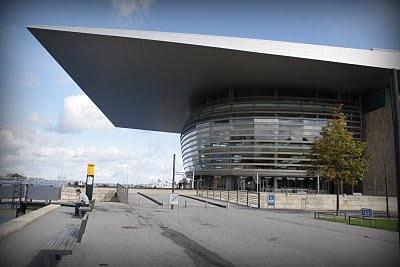