If you're going to San Francisco

While I’m writing this, the girlfriend and I are on our way from San Francisco to Yosemite National Park. We have spent two full days visiting ‘Fog City’. During these two intensive days we were able to see everything we aimed for, maybe more.

This part of town is definitely worth a visit. The multiplicity of skyscrapers merging into the San Francisco fog, is an impressive view. When the fog has gone, the shadows the buildings cast on each other are just as amazing. 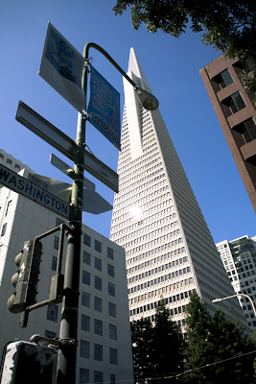 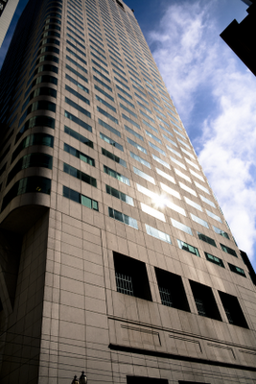 While obviously a tourist trap, I found strolling through the shops and restaurants on the pier to be surprisingly amusing. 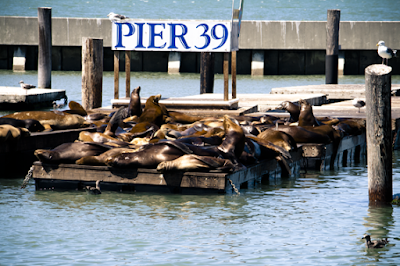 One of the main attractions of San Francisco, and a must see. If you plan on taking a tour on the island, you must make reservations a few days ahead. We failed to do that, and ended up taking a cruise around Alcatraz Island. I feel like we missed out, but the boat tour was definitely good value for money too. 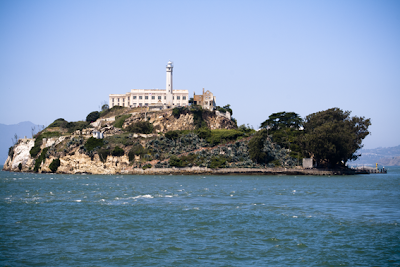 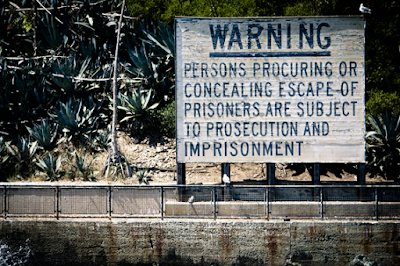 Not so far from Pier 39, you can find a very nicely preserved World War II liberty ship. If you have been on one of those ships before, it might not be worth the 10 bucks. 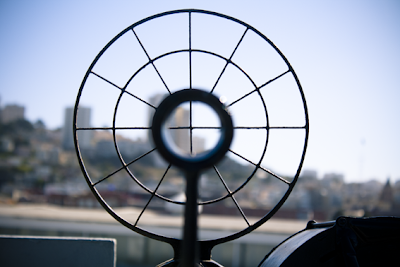 Thé most famous street in San Francisco, but kind of overrated. Save yourself the steep hill climb, and try finding a view from a few blocks away. 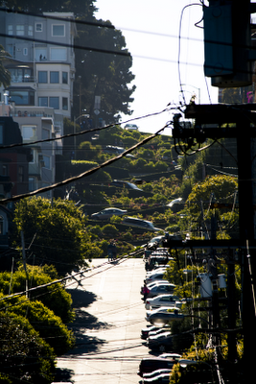 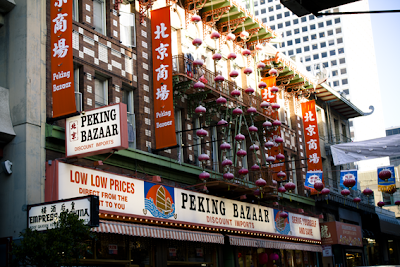 An amazing piece of architecture. Can you imagine building that in the thirties? We drove there by bike, very recommended. Not for the faint of heart though. 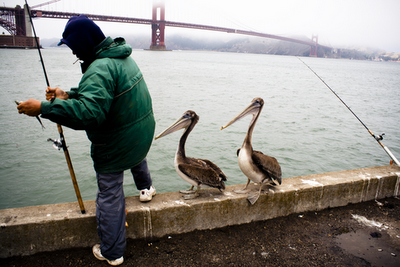 On your way to the Golden Gate Bridge, you should drop by the Palace of Fine Arts. 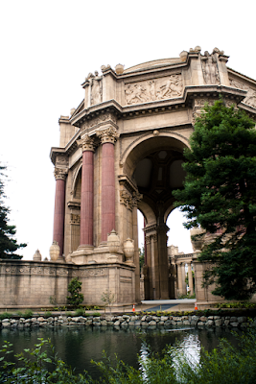 If Anonymous isn’t hacking the Sony network, they are protesting in the streets of San Francisco. 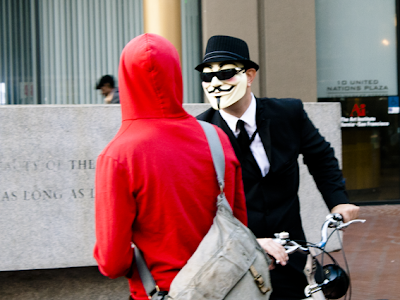 I hope this post might have given you some ideas on locations to visit when you’re going to San Francisco.