Fear and loathing in Las Vegas

Driving back into the desert after our breakfast, with Las Vegas in the rear-view mirror, we secretly feel a little relieved to be heading back to the real world. The cocktail of fake pyramids, indoor jungles, Paris landmarks, castles and volcanoes became a little nauseating. With hotels and casinoes resembling labyrinths, designed to get people trapped inside, it feels liberating to drive through the wide open landscape again.

Some of the things we enjoyed the most were the late nights walking the Strip, watching free shows, standing on top of the Stratosphere and posing with the wax celebs at Madame Tussaud’s.

Although we had a great time, Vegas probably only shows its full potential when you’re a highroller. 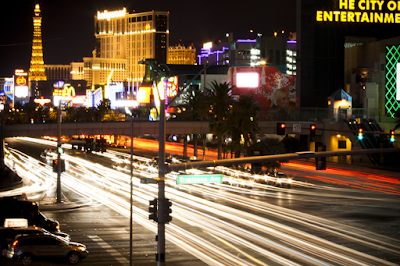 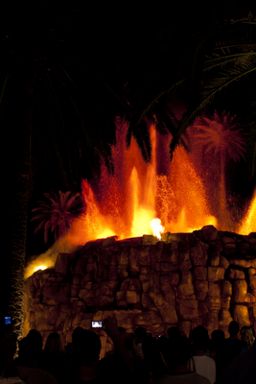 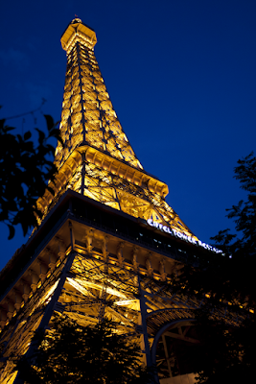 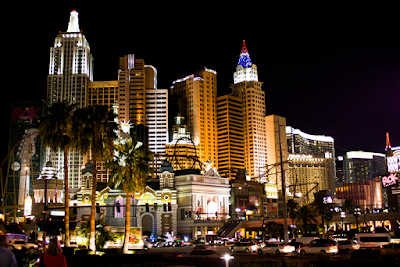 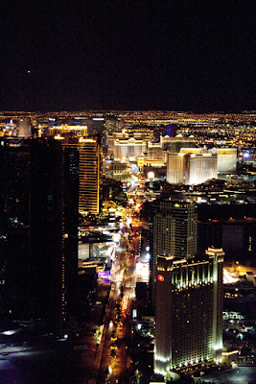 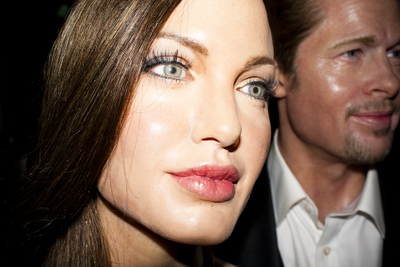