From Glen to Grand

Yesterday, we drove from Saint-George to Page, Arizona. The Pipe Springs National Monument happened to be on our way, so we made a stop. Turned out there wasn’t much to see. A 30-minute ranger-led tour made it worthwhile though. During the tour through the Winsor Castle, she told us about the Mormons who used to live there. The Fort manager, also head of their Mormon church, married 58 women, resulting in plenty of children to work the Fort.

Arriving at Page, we hiked the Horseshoe Bend trail, which ended in one of the most amazing views we’ve seen so far. To cool off, we took a swim in Lake Powell, the reservoir above the Glen Canyon Dam. 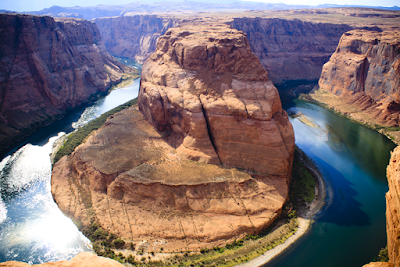 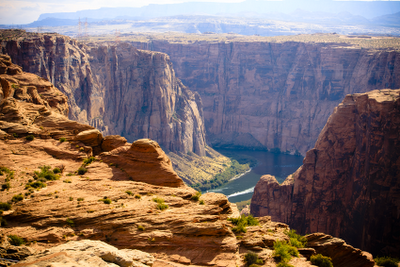 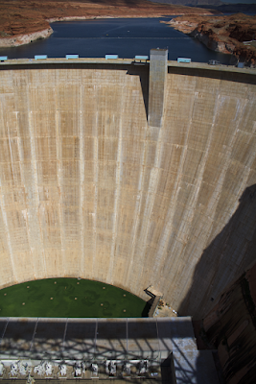 Today we took a guided tour through Antelope Canyon, which resulted in some interesting pictures. 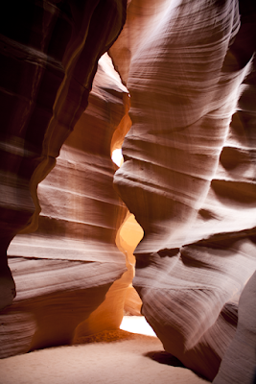 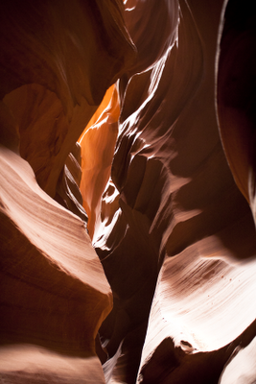 At the moment we’re in Flagstaff, which will be our launching point to the Grand Canyon tomorrow.