The girlfriend, me and another couple, returned from a short weekend at the French Opal Coast yesterday evening. Although we only planned this trip a  week in advance, we still failed to anticipate how erratic the weather can be in October; setting up camp in the dark, on a sloughy underground, with a soft drizzle on your back, isn’t my idea of fun after a long day at work. The next morning, with destination Cape Blanc Nez, we drove over coastal routes between vast green fields, towards clearer skies. Passing white cliffs of clay and untouched beaches, we eventually halted at the obelisk commemorating the Dover Patrol for a while. Here you can clearly see the English coast on the other side of the canal; no wonder this spot was strategically ideal to safeguard the canal during World War I. Differing from the main route, we discovered the ramshackle remainder of a bunker. I think it’s fascinating how quickly something what once played an important role in our history, can lose its prestige, and be seen for what it is: a massive block of concrete.

I honestly was taken aback by the beauty of the Northern French coast. I had always unjustifiably ignored this area, and now I will definitely have to revisit.

Sunday, before leaving, we visited a local bric-à-brac. Just before returning to the car, my girlfriend spotted an antique camera satchel, which she thought would make a unique accessory - you know how girls are, right? The woman behind the stand wouldn’t let it go without the camera though, and asked too much for both, so we strolled on. Passing the same spot a few minutes later, she inquired how much we wanted to give her for it. Mistakenly, my girlfriend said dix-cinq (ten five) instead of using the more correct quinze (fifteen). The woman understood this as dis cinq (how about five), and doubled it to ten. Sold! And that’s how my girlfriend saved herself five euros without even having to haggle. 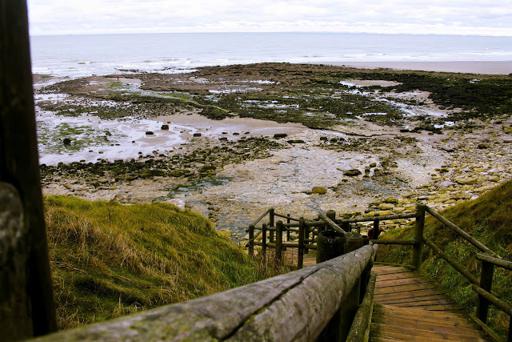 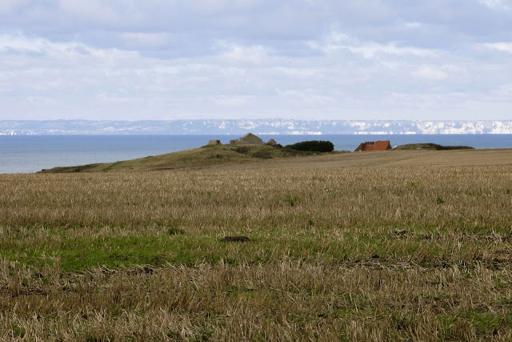 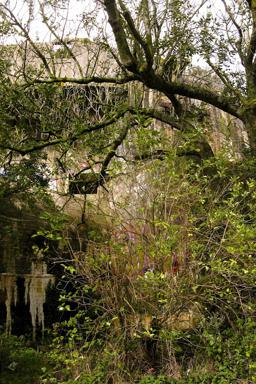 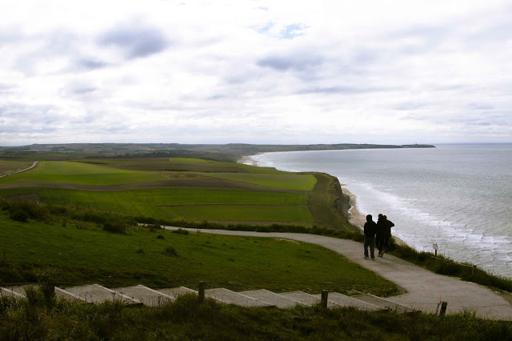 Thanks to our companion Lars Oliviers for letting me put his pictures in this post.