Since our stay in Vegas was rather short, we selected some things we failed to do last time. For me, shooting a gun was definitely on that list. Although I’m not that big on gun culture - seems to me that if you live by the gun, you’re more likely to die by the gun - it’s still a thrill holding such a powerful weapon. We headed to Vegas’s most popular shooting range: The Gun Store. At the entrance, I got to pick a gun and a target to point it at. The heavy Desert Eagle became my weapon of choice to blow a zombie’s head off. Being guided to the shooting range by a professional, he ensured that I didn’t shoot my foot, and helped me land five headshots. 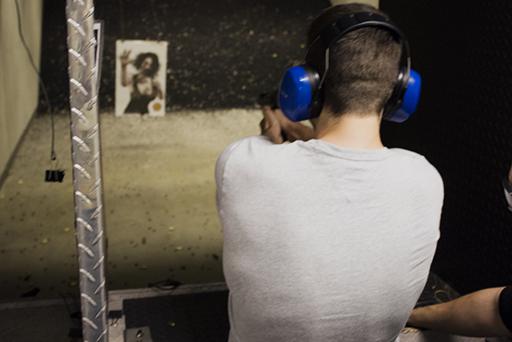 In the evening we got a players card hoping Lady Luck would bend variance to our benefit for once - those hopes were in vain. It didn’t take too long before we busted our 20$ gambling budget on virtual Poker. It earned us a free buffet though. We decided to drown our losses at the lounge with beer and cocktails.

Checking out late, we set out for Cedar Breaks National Monument. We waited till the evening to drive up because we were hoping for a clear night sky to do some stargazing. When we drove off, it was pouring rain, so things weren’t looking up. Reaching the top of the mountain, skies cleared up and a rainbow appeared. There we were, just the two of us, standing on top of the world. Finally, after an overcrowded observatory and barely making the 4th of July fireworks, I got to complete my quest and be freed of the one ring that had been burning in my backpack for over a week. I went down on one knee and asked my girlfriend of seven years to marry me. And she said yes!
We spent the rest of our evening looking at the impressive stellar sky as a happy newly engaged couple. 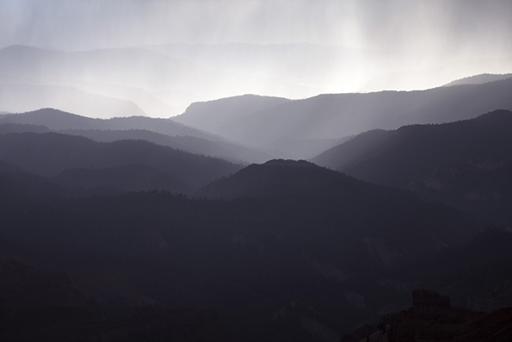 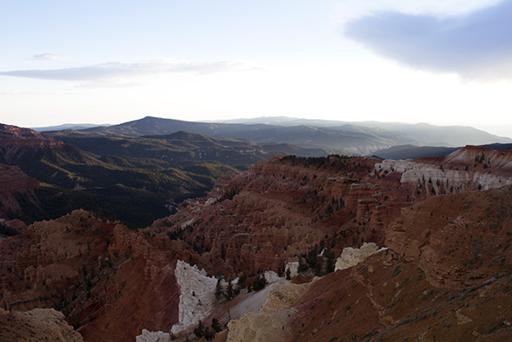 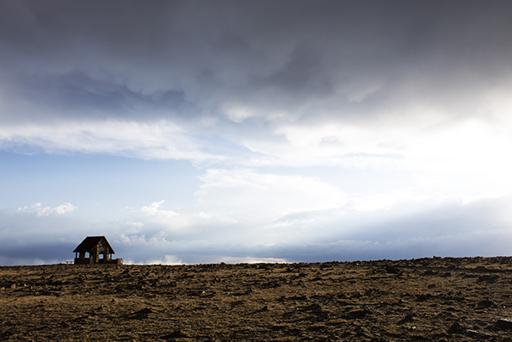 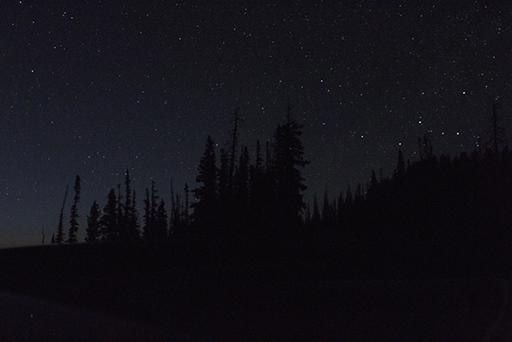