Over the weekend, we visited the Czech Republic for the third time (one and two). It’s mostly chance that sends us that way every time though. This time, we were invited by friends to accompany them in staying over at their family’s house - who made it their job to lead guided tours through Prague.

We left Thursday right after work, hoping to get there in eight hours. A decent traffic jam, a missed exit, and some bad map reading decided otherwise; it added three hours to the trip.

We stayed in a small town just twenty minutes outside of Prague, which has been able to preserve all of its rural character. We took one day to go out hiking, and were surprised by the local fauna; we were lucky enough to spot wild deer, wild boars and a viper (that last one already crushed to death though). Next to those species, the forest was heavily occupied by locals gathering mushrooms - must be the season? 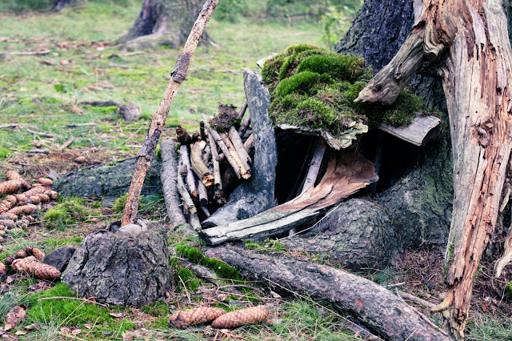 We used the remaining two days to stroll through Prague, and to live like kings getting the most out of the favorable prices. Food and drinks cost less than half of what they do in Belgium. There is a zero-tolerance alcohol policy for drivers though - I got pulled over too, so they seem to be pretty serious about it. 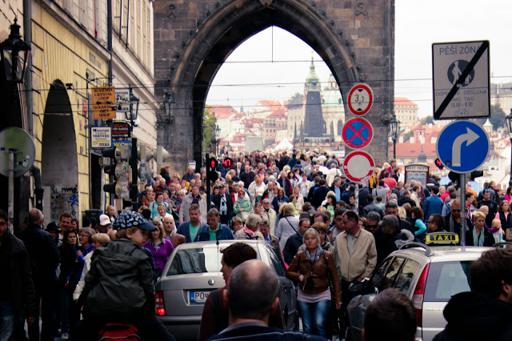 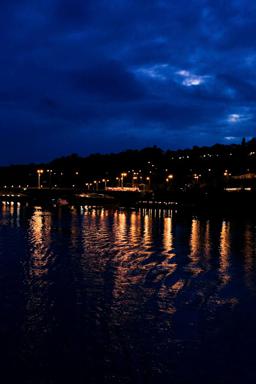 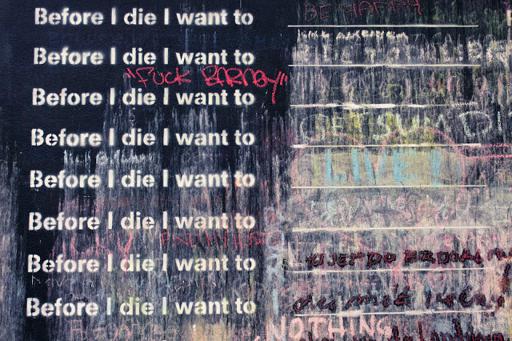