After seeing the celebrities at Madame Tussaud’s in Las Vegas, we went for the real deal.

Turns out Hollywood is a lot less glamourous than we expected. The Walk of Fame isn’t a lot different from any other gray sidewalk, paved with long-forgotten stars. The famous Hollywood sign isn’t even lit a night, making the contrast with Beverly Hills at the other side of town even bigger.

Maybe there’s another side to Hollywood that we haven’t seen, since we only stayed for two days, one of which at the Universal Studios. Here we took a sneak peek behind the scenes of movies like The Fast and the Furious, Jaws and Jurassic Park. We also drove through Wisteria Lane and other generic-built shooting sets. 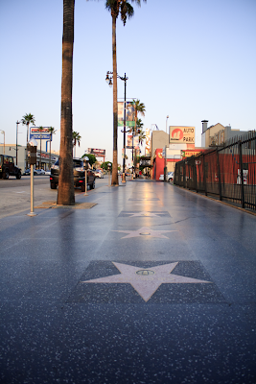 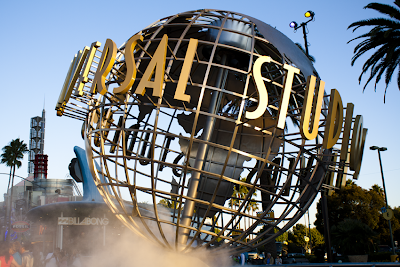 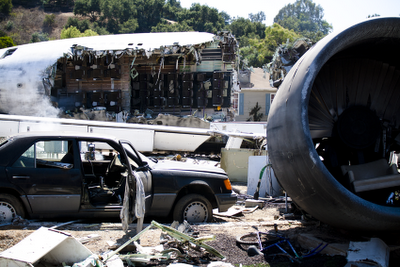 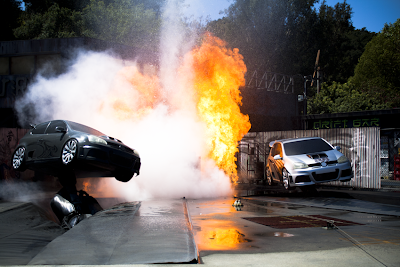 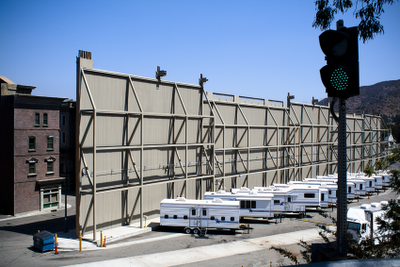 This will probably be our last post from the US. We will spend our last few days driving the coast line back to the Bay Area, to depart there on Thursday.